Mustard seeds (Brassica Napus) also known as Rape, Oilseed rape, Rapeseeds, and Canola are very widely cultivated throughout the world. Mustard seed is the third leading source of vegetable oil in the world after Soya bean oil and palm oil.

It is world’s second-leading source of protein meal after soybean meal. Mustard seeds oil content varies from 33% to 46% and average oil recovery is around 32% to 38%. After oil extraction, the remaining part of the seed is used to produce a rapeseed/mustard meal, an important source of cattle and poultry feed. It is basically a winter crop and it requires a temperate climate to prosper. The planting season or the sowing period in India is during the Rabi season i.e. October to November. The crop starts flowering in the months of November, December, January, and February. The harvesting period is from February to March. It needs the right proportion of rainfall during the sowing seasons of the crop.

Be the first to review “Mustard Seed” Cancel reply 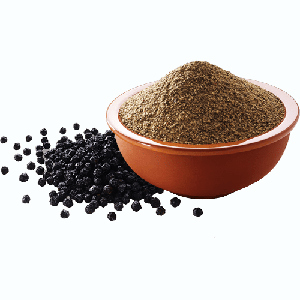 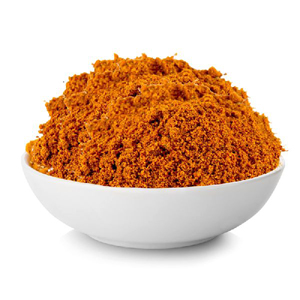 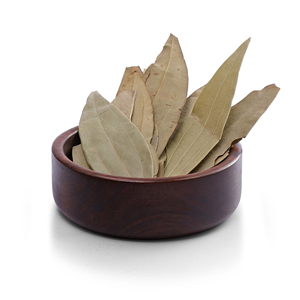 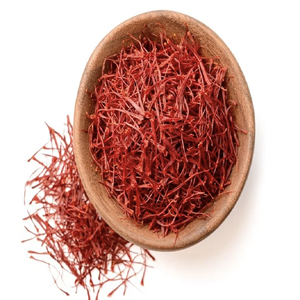 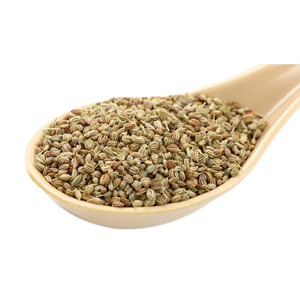